Aissa Dione revives the traditional skills of weavers in Senegal 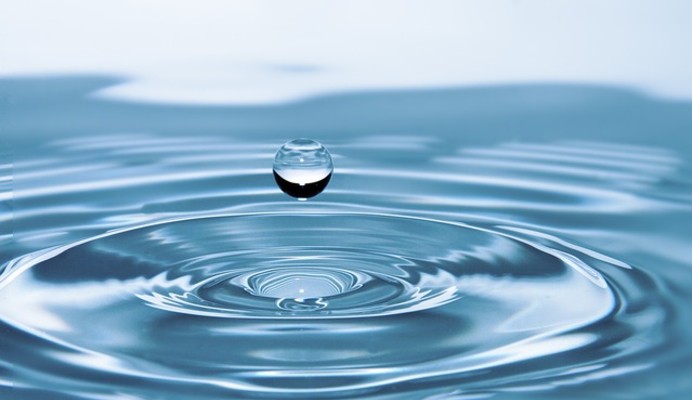 The textile industry is disappearing in Senegal with the influx of foreign products, especially from Asia for low-end products and from Europe for the high end. Textile designer and painter by trade, Aissa Dione launched in 1992 the company that bears her name, specialized in high-end weaving. It is based on the development and perpetuation of craftsmanship and the processing of local cotton, thanks to the skill of the traditional Mandjaque weavers. It now employs a hundred people, and performs annually between 0.5 and 0.9 million Euros in turnover on both the export and local market with a production specialized in weaving, carpentry, woodcarving, tailoring and also embroidery.

Upgrading of the work methods of the weavers in Senegal

Traditionally, Senegalese weavers produce a fabric of 15 to 20cm in width, which is an obstacle for the furniture industry. Aissa Dione convinced traditional weavers to make the technological leap and move to the minimum width of 90cm. This then allowed him to develop the business of furnishing fabric. To broaden its product range, Aissa Dione has recovered looms from France which allows it to industrialize and diversify its production, offering up to 140cm wide tissue now.

The quality of African cotton fibers associated with raffia, abaca fiber or other authorities, the use of natural dyes and weaving hand, the wealth of patterns created by changing traditional patterns, tailor-made and the level of finish can produce a very high end product sought by leading brands such as Hermes.The share of organic cotton used is steadily increasing and responds to customer demand.

After demonstrating its expertise in selling its fabrics to the largest textile designers, Aissa Dione has begun selling its products to local customers, and is starting to move into the hotel market.

The difficulty of access to finance does not allow it to grow as fast as it could. However over the years it has provided employment of over 100 people by recruiting both traditional textile weaver workers who became unemployed during the decline of the textile sector.

Aïssa DIONE This email address is being protected from spambots. You need JavaScript enabled to view it.