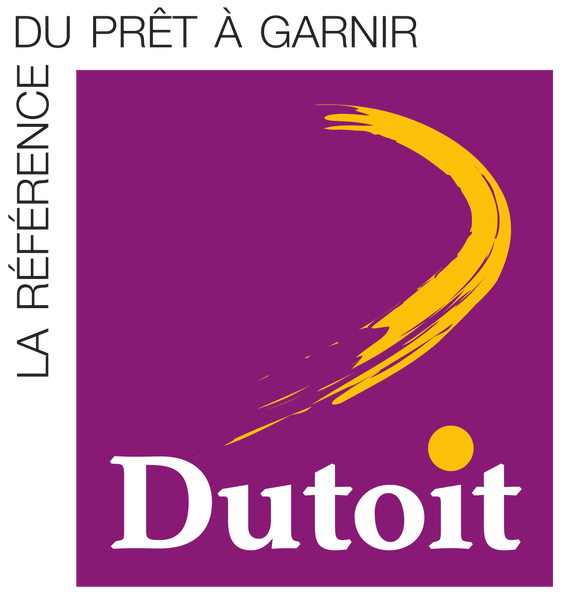 Founded in 1951, the DUTOIT company began by producing biscuits and pastries of the "madeleine" type intended for grocery shops in the region. In the 1970s, its activity was threatened by the development of mass distribution. With a view to reinventing itself, the Biscuiterie Dutoit gradually turned to the production of ready-to-fill biscuits for food professionals.

Since 2006, the company has modernised and developed pasta specialities for manufacturers (Tipiak, Picard, etc.). Today, it is recognised as creative, reactive and qualitative in its field. Its activity has tripled in 14 years.

This increase in activity has been accompanied by managerial challenges. The pyramidal management structure quickly showed its limits and resulted in a loss of efficiency and performance. Based on these observations, the Biscuiterie Dutoit discussed with its employees to reorganise its internal management on the basis of the liberated company.

In order to put in place a benevolent and participative management system, the Biscuiterie Dutoit first analysed the level of commitment and involvement of its employees. It thus distinguished :

At the same time, cross-functional working groups are made up of volunteers from each division. The main one is the "Team Abeilles", a group of 7 staff representatives who play the role of staff representatives, the CHSCT and the animation of the company's spirit. It meets every month and carries out monthly rounds on risks and safety. There is also the "Maintenance Team" and the "Working Conditions Team".

In terms of decision-making, every decision is treated as a problem resolution. The problem is posed, analysed, and then the various possible options are studied. The leader makes the decision, defines the resulting action plan and leads this action plan until the result is analysed.