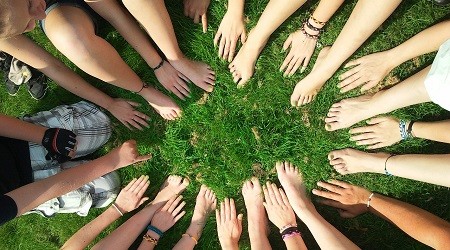 Belgian family company created in 1854, COSUCRA is the world leader in vegetable protein production from peas and fibers extracted from chicory. COSUCRA has 250 employees and transforms more than 200 000 tons of agricultural products exported to 45 countries. Based on its expansion, COSUCRA chose to reinvent its internal organization by placing employees at the center of decisions making through implementing collaborative management.

In 2014, COSUCRA, asked itself how it would manage difficulties more efficiently when it came to the production and distribution of its products in more than 40 countries.

Thus, in February 2015, under the influence of Frederic Laloux, « Reinventing Organizations », COSUCRA announced its will to give its staff power and decentralize the majority of decisions.

Many work groups were created as a result in order to :

Today, in the scope of collaborative management, staff groups have been created, allowing for the adoption of business focused decisions across different markets.

The goal to date is to abolish the traditional management model in order to pass the microphone to staff for the majority of decisions.

In terms of the employee satisfaction, COSUCRA envisions integrating surveys in the company.