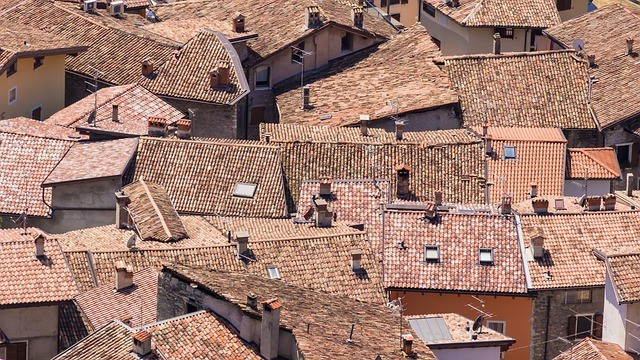 As it wanted to contribute to social and environmental responsibility, Gundlach, a German organisation, set up a number of actions, the purpose of which was to facilitate the social integration of immigrants.

The organisation’s actions include making available cheap furnished apartments to refugees from the former republics of Yugoslavia. This operation was conducted with the support of a local action group of citizens.

The organisation further implemented another project which enabled to reserve a significant number of apartments in new complexes for families of immigrants. This also provided the opportunity of bringing together local people and immigrants, thereby facilitating the inclusion process.

Besides, in 1997, upon the initiative of a staff member, Gundlach launched a project called “acting together against crime” with other members of an authorised association called “Stadtteilgespräch Roderbruch eV”. Its objective is to put an end to violence in the neighbourhood and encourage people to take part in voluntary social work.

This was how the organisation rehabilitated an outdoor place to enable young immigrants and local people to meet. It also held a training program aimed at older citizens to teach them how to come to terms with their own fears when they live in a risk district.