LAS TACUERAS and SDGs: Microfranchise programme for women at the bottom of the pyramid 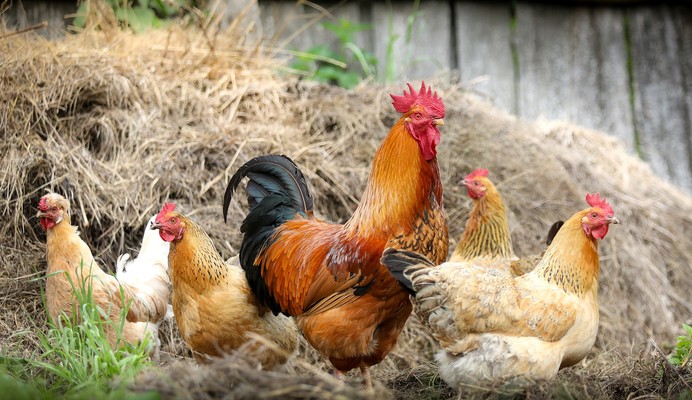 Las Tacuaras began its activities in the poultry field in the decade of the 1970s, with the rearing of broiler chickens, then almost immediately (1974) turned to industrial egg production. Up to 1997 the company was managed by its founder, Antonio Koo, until it became a limited liability company and the managerial role was passed on to his children, whom he asked to support education. For the founder, education is a way the company can help reduce poverty in the country and he is convinced that this is the best way of improving opportunities for the people. Since then, there has been no end to changes in the company. There are increasing demands every day from the production, the market and from consumers and a constant challenge to rethink the business from the point of view of sustainability.

In the middle of the second half of 2015, the Nutrihuevos Microfranchise was launched. This initiative is a way of generating shared value. In this sense, the Nutrihuevos Microfranchises improve the quality of life of families in the community, focussing on women who are in charge of the home. The programme is being implemented in nine cities in Paraguay: Caacupé, San Lorenzo, Chaco, Luque, Mariano Roque Alonso, Villa Elisa, Lambaré, Villeta and Asunción.

According to the Permanent Household Survey (General Directorate of Statistics, Surveys and  Census, 2017), the population of Paraguay considered to be in a situation of poverty represents 26.40% of the total inhabitants of the country, which means that around 1,809,000 people live in homes where the basic per capita income is lower than the cost of basic living expenses. The Nutrihuevos Microfranchise initiative empowers women and provides them with essential economic stability to help their families’ progress. At the same time, the venture generates income for the family home that facilitates and extends the reach of the Las Tacuaras Company, thereby contributing to the SDG 1, related to ending poverty.

General objectives: To do business and help end poverty.

In its third year of implementation, the Nutrihuevos Microfranchise programme is significantly outperforming expectations and the objective for which it was created, that is, to boost self-employment though retail sales.

Latifi Chelala – Gerente de Calidad y RSE. This email address is being protected from spambots. You need JavaScript enabled to view it.