CSR around the world: Let's see what's going on elsewhere

CSR (Corporate Social Responsibility) includes all practices implemented by companies to respect the principles of sustainable development, namely economic viability, positive impact on society, but also respect for the environment.

More and more companies are integrating a CSR approach into their strategy. In addition to the social impact, this commitment improves their results and their reputation.

The growth of csr in France is due to the implementation of a government policy and regulations that are increasingly favorable to it. The 2001 New Economic Regulations Act (known as the NRE Act) set the ball rolling by requiring listed companies to publish information on the social and environmental consequences of their activities in their management reports.

Over time, new laws such as the 2015 Law on Energy Transition have been added and have helped make CSR a central element for many French companies.

Several studies attest to this, such as the 2020 report published by the MEDEF, Deloitte and EY, which estimates that 75% of companies have formalized a multi-year CSR roadmap.

If CSR is now well established in France, what about the rest of the world?

It is important to note that CSR is in not regulated by any "international law". Each country can regulate it as it wants according to its local issues and realities. For example, human rights, governance, or global warming will have more or less resonance from one region to another.

Nevertheless, there is an international institution that publishes guides for companies to help them in their CSR strategy. This organization is called ISO (International Standard Organization) and allows companies to have a common reference framework.

Now that the international framework has been established, are you ready for a CSR world tour? 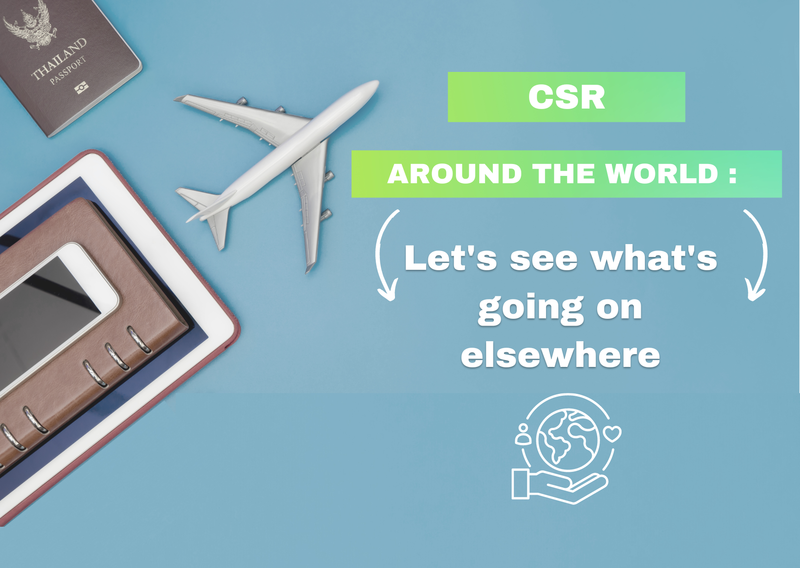 #1 - Let's start by dropping our luggage on the American continent. 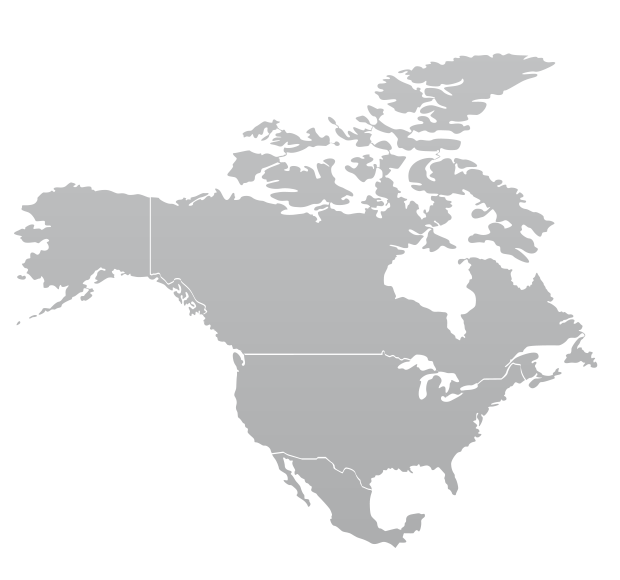 We are going to focus on North America, through the example of two emblematic countries: the United States and Canada.

CSR in the United States is clearly different from that in France.

As we saw earlier, in France, this subject is framed by regulations, standards or best practices (reporting obligations, carbon footprint, Grenelle laws, etc.). In the United States, however, this concept is much more vague from a legal point of view.

It is more of a voluntary and individual approach.

This is why corporate philanthropy, volunteerism and philanthropic projects are so popular among large American companies.

Some companies have chosen to adopt a strategy of encouraging CSR among their employees.

This is the case for Microsoft, which has introduced an internal carbon tax to reduce its energy impacts. It applies the "polluter pays" principle within its structure. If the CO2 emissions are deemed too high, the divisions responsible will receive a "fine", taken from their annual budget.

Fun fact: The famous B-corp label was created in the United States to certify private companies that integrate social, societal and environmental objectives into their mission, business model, workforce, products or services. 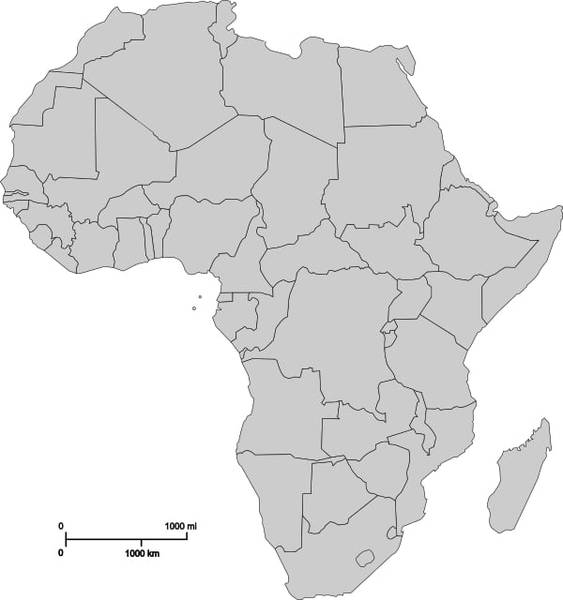 While CSR is spreading widely throughout the world and convincing a growing number of actors, in Africa and more specifically in sub-Saharan Africa, it remains little known and little formalized.

Indeed, for the moment, there are few incentives for companies and few regulations on this subject.

Nevertheless, the CSR model is developing.

Populations are more and more concerned about environmental protection, wealth distribution, health and other issues. As a result, African economic actors or those operating in Africa are opting for more advanced CSR strategies to meet this need.

In addition, the OECD (Organisation for Economic Co-operation and Development) and several awareness-raising processes on social and environmental issues conducted by international organizations are also contributing to the rise of CSR on the continent.

Several initiatives have been launched, such as the CSR and Sustainable Development Charter in Senegal and the creation of the Africa CSR Institute.

But companies are also committing themselves individually.

For example, the Malagasy company Epsilon, a textile factory committed to social and environmental issues, wishes to inspire its competitors by showing them the benefits of a CSR policy.

To this end, it develops a safe and prosperous environment for its employees by going beyond the entrepreneurial aspect to improve the social environment of Malagasy employees and families. 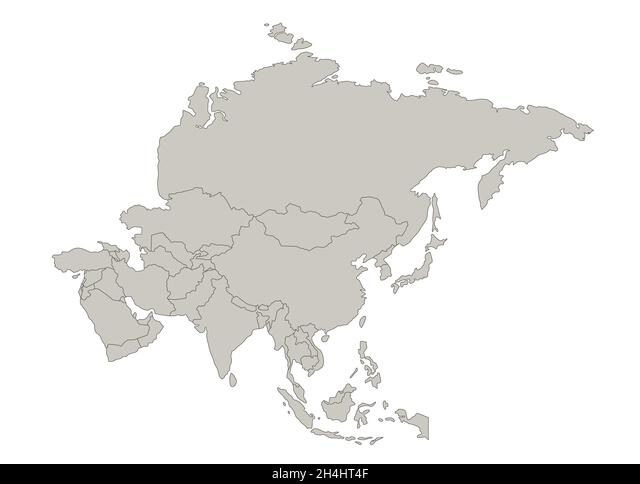 Let's take the example of China and India.

It must be said that China has a rather bad reputation when it comes to CSR. We often think of underpaid workers, increasing pollution and many other things...

However, this reality is gradually changing.

Ten years ago, Chinese companies considered that their only responsibility to society was to contribute to economic growth. Today, they are becoming more mature and realize the importance of a CSR strategy. They are driven by a constant need of the population that denounce the degradation of the environment (air, soil and water pollution mainly), sanitary conditions and demand a greater traceability in production. But also by workers who ask for higher wages and better working conditions.

Currently, China is seeing a change in the structure of its society and moral values. Businesses are keeping pace and getting involved.

This is the case of the company Broad air conditioning, which has set as a guideline the protection of the environment, the respect of intellectual property, the refusal of unbridled competition, tax evasion, influence peddling etc. Broad has made moral and ethical values a top priority and is doing its best to protect the environment by creating non-electric air conditioning systems.

Find out more about the initiative here.

In India, the notion of CSR tends heavily towards philanthropy and community outreach.

It is in this perspective that the "Companies bill" was adopted in 2013 by the Parliament of Delhi. It consists in the fact that each Indian company must allocate 2% of its net profit to so-called "responsible" investments.

They must include a CSR report in their annual report that explains how these sums were invested and what impact the actions taken have had.

Today, the actions of Indian companies in terms of CSR are mainly focused on social issues, but awareness of the environmental impact is gradually increasing.

To conclude, let's take the example of an Indian company that is committed!

This is the case of the private bank Yes Bank, which differentiates itself on the market by a positioning focused on social responsibility, at the heart of its strategy.

Its objective is to find economic solutions to social problems by offering specific and adapted services in the fields of microfinance and banking inclusion, agriculture, and in the financing of sustainable investments and social and solidarity projects.

Want to find out more about their initiative? Click here.

Here we go, this world tour is over! If you want to go further, don't hesitate to look for new ideas of international CSR Good Practices thanks to a personalized search.

CSR around the world: Let's see what's going on elsewhere 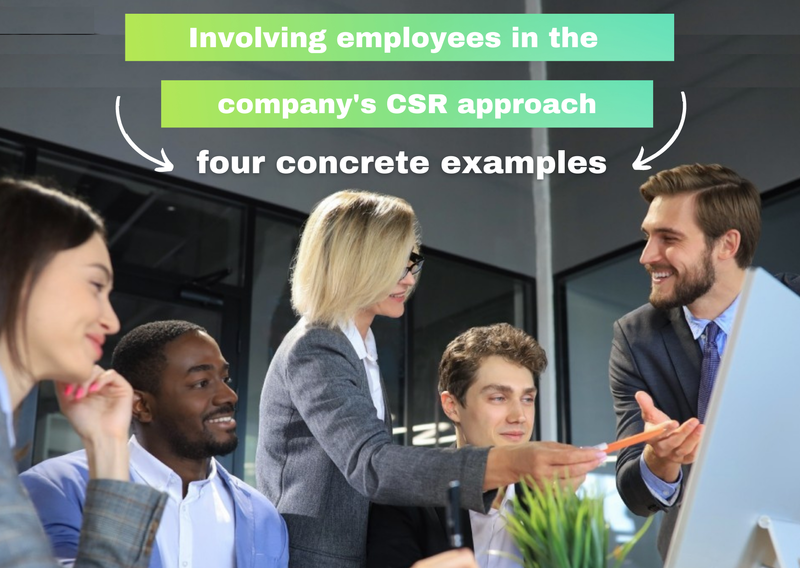 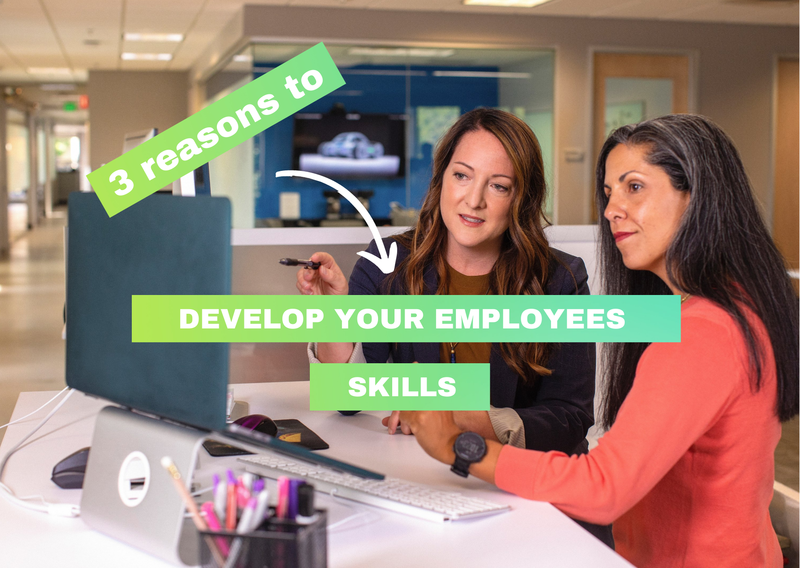 3 reasons to develop your employees skills