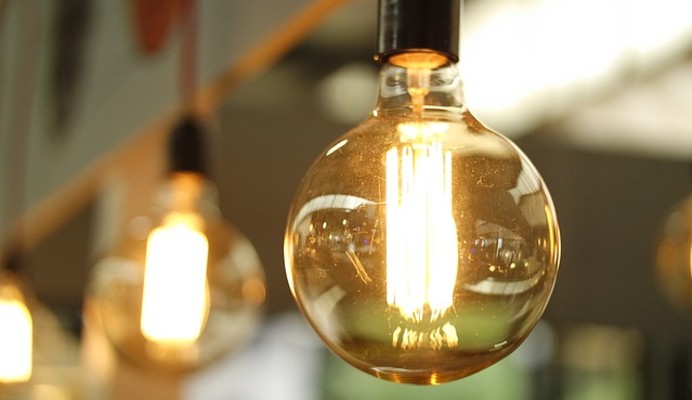 The EDF group is an integrated energy producer, active in production, transport, distribution, energy trading and sales, with more than 39 million customers around the world.

The environmental and societal challenges are connected with EDF’s public service mission and are clearly expressed in its sustainable development policy, including facilitating access to energy and energetic eco-efficiency.

As such, as a responsible energy producer, EDF got involved in the access to the energy of developing countries. Since the 90s, the EDF Group got particularly involved in favor of access to electricity in developing countries. This resulted in the development of big infrastructures and peri-urban electrification plans, but also creation plans of local companies with various partners in several African countries.

In 2010, as part of its ambitious rural electrification plan, Senegal launched international requests for quotation to award concessions to independent operators. EDF, assisted by its Senegalese partner Matforce, won the tender of Kaffrine-Tambacounda-Kédougou’s concession at the end of 2010. This plan started mid-2011.

Kaffrine-Tambacounda-Kédougou’s concession is composed of a rural population around more than 2000 villages. The purpose of the plan is to bring electricity to 180.000 people with a total technological freedom, during a first phase of three years. The main means chosen are photovoltaic kits and connecting to the national electricity grid.

Matforce is a private Senegalese company, active in several key-sectors:  energy, air-conditioning systems, as well as vehicles sales. Its partnership with EDF led to the creation of ERA, a decentralized service company (DSS). It is a concept imagined by EDF and the Ademe (French Environment & Energy Management Agency) to propose energy services provided by a company operating under the local law.