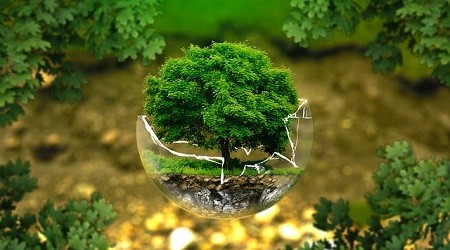 In poor developing countries, access to medication, treatments for diseases, and health care services can be difficult to obtain. CEO, Andrew Witty of GlaxoSmithKline (GSK) believes it is the moral obligation of large pharmaceutical industry, announced to reduce its prices in 50 of the lowest income-countries worldwide. The company also wants to implement new kind of partnership with medical infrastructures in developing countries

CEO Andrew Witty of GlaxoSmithKline has announced that the prices of its medication in low-income countries will be reduced to no more than 25% of the price of those medications in developed countries.

GSK stated that 20% of its profits from these low-income countries will be reinvested into those countries’ health care system (hospitals, clinics and medical personnel)

GSK also proposed the creation of a “shared patent tool” which would give access of information to third party researchers. For insistence, the laboratory created with Pfizer “ViiV Healtcare”, which is a specialized company in HIV treatment. This sharing of this intellectual property could accelerate the development of new treatments for neglected diseases such as malaria and tuberculosis.

- A decrease in prices will stimulate competitiveness and attract more business

- Investment in health care system infrastructure which will create jobs, and improve facilities and health services