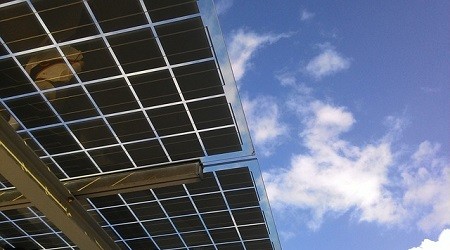 Orange is one of the main telecommunication operators, serving 236 million customers worldwide with 165,000 employees in over 30 countries. Offering the advantages of modern information and communication technologies to the greatest numbers of people in an environmentally-friendly way is key to the Group's commitment. For emerging nations, whose remote populations in isolated zones are not always connected to the electricity grid, the Group has implemented alternative solutions. Mobile solar energy-powered stations serve to enhance access to mobile communication services in rural sectors while ensuring environmental protection.

For over 30 years, Orange has been involved in research on applying renewable energy in its core activities. An initial photovoltaic installation was built as early as 1975 in New Caledonia. Today, the Group is focusing its efforts on solar energy supplies of its base stations (relay masts) to promote mobile communications in Africa and Southern European countries. This initiative serves to extend service into zones not covered by electricity grids and difficult to access for organizing fuel oil deliveries.

By the end of 2013, a total of 2,310 solar sites were already up and running in 19 countries where the Group does business, 15 of which located in the Africa and Middle East zone. This figure is down somewhat due to the rural electrification of 262 solar sites in Senegal. 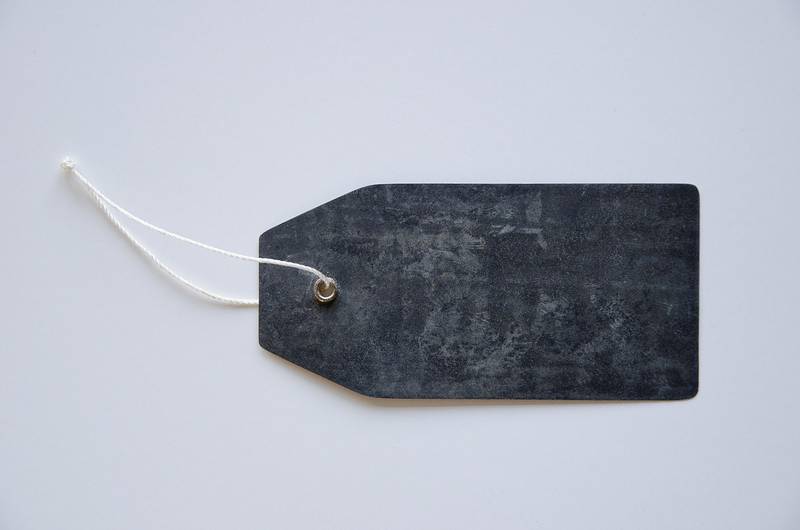