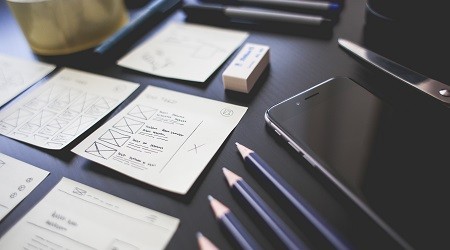 Illiteracy is a serious disability in our world of continuous communication. In the Nord-Pas de Calais Region, this phenomenon exceeds the national average by five points (15% vs 10%). The Rossel La Voix group and its foundation Les Voix du Nord, decided from 2011 to fight against illiteracy, in association with the French education department.

The approach is to make pupils produce reports. When the article is published in the newspaper, the family gets subscribed for one year to La Voix du Nord, in hard and digital copies. Thanks to the children, adults will want to read and enjoy reading again.

The success of the operation lies in the involvement of every actor upstream. The French education department has made available its personnel in primary classes. Journalists from La Voix du Nord  has been mustered in order to assist the operation, on the field, with the teachers. The pupils worked outside the school context to produce the reports.

JF Machut, This email address is being protected from spambots. You need JavaScript enabled to view it.