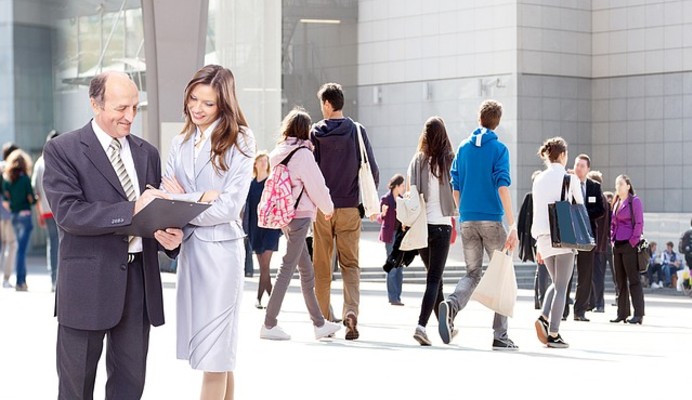 The Publicis Group believes that communication can help make life better and is driven by the fundamental principles; honesty, work ethics and consideration for people. This is why the Publicis Group traditionally offers its know-how and talents to serve causes of public interest locally, nationally and globally. It is practically based on the volunteering of communication campaigns (“pro bono”), on skills sponsorship initiatives and on team’s voluntary work.

To provide operational support to institutions, associations or NGO’s via the development of publicity campaigns for free.

Each entity in the group is free to choose the cause(s) that need support. In this frame, the Lille World Forum is supported by Publicis Activ Lille.

Services provided are the same as those delivered to the commercial customers of the Group. The major difference is that services are volunteered (save technical costs) – hence this « pro bono » name.

There are many areas covered, they include:

In 2012, the Publicis Group had its CSR report audited by SGS for application of the article 225 of the Grenelle 2 law. (http://www.publicisgroupe.com/documents/PubGpe_Extrait_Document_Reference_RSE_2012.pdf).

The Group chose to build its RSE approach on the international GRI framework and follows the ISO 26000 guidelines. The « pro bono » campaigns constitute only one example of the many best practices accounting for the commitment of the Group and its agencies among their local communities.

The Publicis Group signed in 2003 the World Pact of the United Nations (Global Compact) and the “Caring for Climate” pledge in 2007. It has also been an active member of the Carbon Disclosure Project since 2009.

Best Practice selected by the World Forum Lille 2009 and updated in 2013.