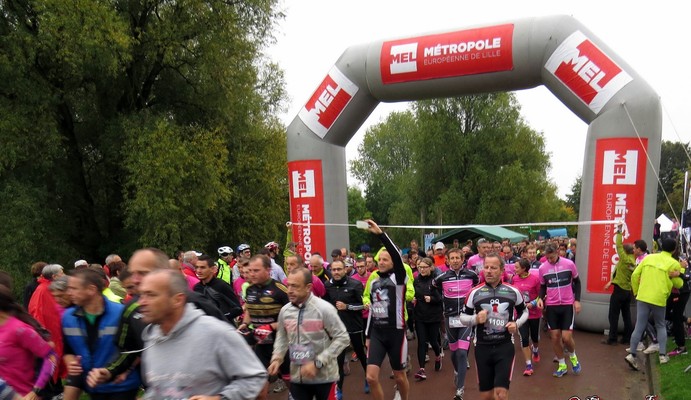 More than one French individual out of five is affected by a digestive disease. These diseases, which are steadily growing, usually affect young people. The DigestScience Foundation, created by Northern French physicians and researchers, rises to the challenge posed by these poorly known diseases by developing a new vision of research combining nutrition and medicine. Roquette and Lesaffre,, both of which care for the environment, balanced diet and preventive nutrition, financially support the DigestScience foundation.

DigestScience, which has received the support of Lesaffre and Roquette since the early days, now is the only player in digestive pathologies research able to combine pharmaceutical research and nutrition science. The role of the food-processing industry not only is obvious in the case of the celiac disease, but it is also critical in new approaches to treat CIID’s and functional colopathies. Medical research must be able to rely on the expertise held by the food processing industry on the composition, manufacturing and biochemical properties of foodstuff and ingredients. . Roquette and Lesaffre contribute significant efforts in terms of R&D (Roquette: 3 % of its turnover invested into research, 300 researchers; Lesaffre: 1 % of its turnover invested into research, 120 researchers) and are convinced that nutrition is an aspect that helps treat and prevent these digestive diseases which are little known by the public.Roquette and Lesaffre decided to help defend a cause of general interest through a global foundation based in Lille (France): from a financial perspective, by granting 1.5 million euros for Roquette and 2 million euros for Lesaffre, over 5 years; and from an operational perspective by being members of the Board of Directors in their own right and taking part in the Foundations’ forward-looking decisions. Through their commitment to DigestScience, Roquette and Lesaffre thus provide clinical research with new resources and intend to support ambitious food and human nutrition programmes. Since 2009, the DigestScience foundation has issued 2 calls for research projects. It also organises workshops and conferences and publishes bi-monthly newsletters.Each year, the foundation organises fund-raising sports events: the Testathlon, involving running, mountain biking, swimming and hiking events. Many Roquette group employees take part in these events. Each year, more than 250 employees from the Roquette group’s French sites, along with their families, took part in the events. Best Practice selected by the Lille World Forum in 2010 and updated in 2014 for its evolution.