Tête Haute is an artisanal brewery born in 2018 with its own organic hop farm. Tête Haute is the first brewery to be created as a social integration company with the aim of providing social and professional support to vulnerable groups. The company is in a test phase with a workforce of 6 employees in 2020 and is preparing a change of scale in the medium term in order to generate a strong social and environmental impact.

Faced with today's production and socio-economic challenges, Tête Haute provides an innovative response that links people who are far from employment with the need for a large workforce in the food industry, logistics and agriculture.

Tête Haute defends a responsible production method with a real local anchoring of its production through the exploitation of its organic hop farm and the implementation of a deposit for all its bottles.

The company Tête Haute was created in 2018 after a year and a half of incubation within the Ecossolies (Structure de l'ESS Nantaise) and a feasibility study phase co-financed by Nantes Métropole and France Active.

Thanks to a first fund raising of about 100 K€, including the support of 5 CIGALES, the SAS was able to invest in a tailor-made brewing room adapted to the support of its future employees. The obtaining of the convention Entreprise d'Insertion in 2018 allowed the initiation of the first integration courses within the brewery on 3 job descriptions in adequacy with the needs of recruitment of the territory: food-processing, agricultural and logistics. During their 24-month maximum career path within the company, employees are supported on social and professional aspects by a dedicated team (technical supervisor, professional integration advisor). After a welcome and integration period, the aim is to diagnose and remove the obstacles to employment in order to aim for a return to sustainable employment on the traditional market when they leave the scheme.

A 1 ha pilot hop farm was established in spring 2018 to test various hop varieties before increasing the agricultural area to 3 ha. The ultimate goal is to expand to 10 ha of production.

In 2019, the brewery produced 1000 hl of organic solidarity beer, distributed throughout the Loire basin to professionals and the catering trade.
Since then, the company has been developing thanks to a growing market, with the aim of a major change of scale to maximise its impact on the territory.

This Best Practice has been translated voluntarily by an anonymous contributor. If you have any comments, please contact mpaquin@reseau-alliances.org. 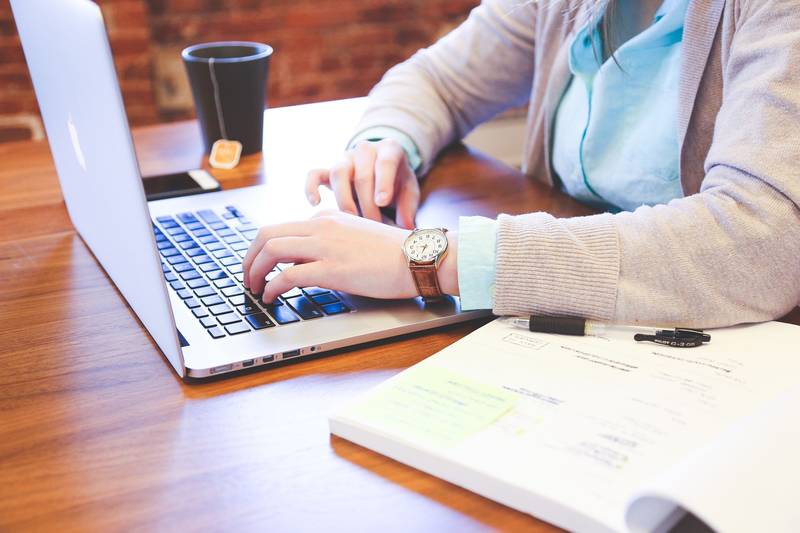 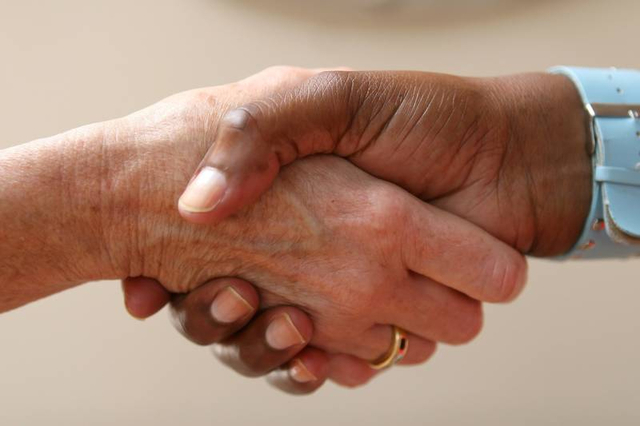 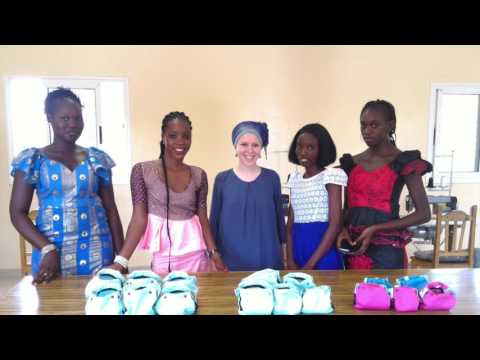 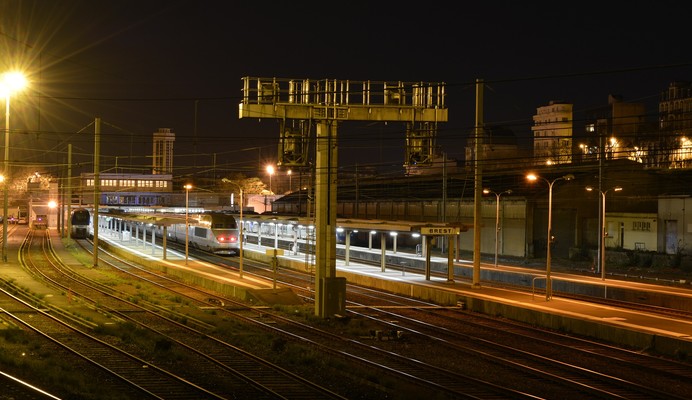