HUMAN NATURE, qualified jobs in cosmetics for the poorer in Philippines 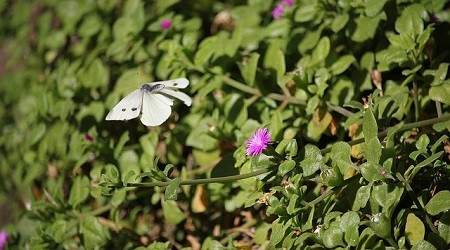 Human Nature is a social enterprise leader in the market of organics cosmetics in The Philippines.
Dylan Wilk, a successful English businessman desirous to invest in social economy and to participate in the social and economic development of poor communities, has launched it in 2008.
Already present in 23 cities with an annual sold of 3 millions products in 2011, their challenge is to become the first multinational social enterprise in order to use this international business to promote to the development of communities in need.

After being denied by Tony Meloto, the founder of Gawad Kalinga foundation (a Philippine-based movement that aims to end poverty for 5 million families, by first restoring the dignity of the poor) to receive his donation of 100 000$, they created a partnership. The main importance for Mr Meloto is not to have money but work against poverty.

In 2005, he begins by selling his own properties. The main purpose is to generate profit in order to redistribute for improving local people's standard of living.
The aim can be reached by assessing the local culture and population. The question here is not “what can I bring them” but “what can we do together”.
In 2007, He begins with his wife Anna Meloto-Wilk and Camille Meloto (Anna’s sister) by making a business plan to develop local economy and work with local farmers. They research on natural and organic products and bringing them to the Philippines.
In 2008, Camille and Anna are able to successfully collaborate with a natural formulator to create Human Nature’s first line of products.
Finally, in November 2008, Human Nature is officially launched at Manila. The adventure begins.

Nowadays, Human Nature continues to grow exponentially. Today (2014), it is necessary to employ full-time staff and to partner with social entrepreneurs. His ambition is to create the first multinational reasonable enterprise.

Best Practice spotted in 2014 by the World Forum for a Responsible Economy.