BNP Paribas is committed to the reception of refugees in Europe 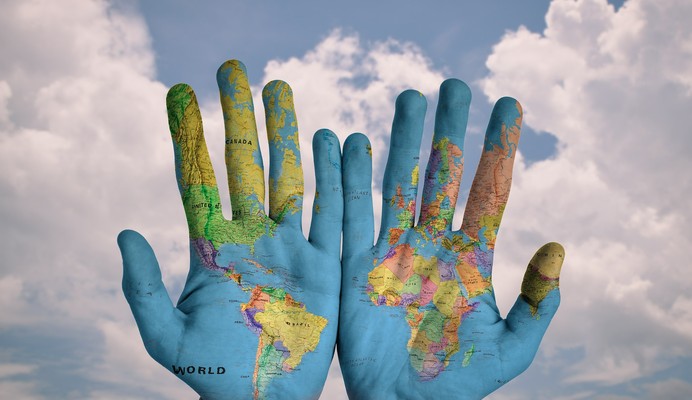 In September 2015, in the face of a humanitarian crisis without parallel since World War II, the Executive Committee of BNP Paribas decided to launch a five million euro support plan for the reception of refugees in Europe. This program is part of BNP Paribas' CSR commitment to fight social exclusion and promote respect for human rights.

In light of recent developments, the Bank has decided in 2017 to extend its support by allocating an additional 3 million euros to this program in 2017 and 2018.

Encouraging the reception and integration of refugees in Europe by supporting associations or social businesses working on three major issues:

- creating a social link between the host society and the refugees

In Austria, Germany, Belgium, Spain, France, Greece, Italy, Luxembourg and Poland, refugees were able to benefit from the joint action of BNP Paribas and partnering associations/NGOs.

In 2016, the program mobilized close to 30 local associations in European countries and 3 major international humanitarian organizations: UNHCR *, Caritas and Samusocial.

This program is in line with the actions initiated by BNP Paribas since 2013 with the Emergency & Development Funds. Through three fundraising campaigns organized in three years, more than 520,000 euros were paid to CARE, the French Red Cross and Doctors Without Borders to support their various projects aimed at helping refugees.

Moreover, the Group has always been committed to developing its civic and solidarity engagements, notably with its Foundation, which has been working for over 30 years in the fight against all forms of exclusion. In 2016, the BNP Paribas Foundation spent €4.3 million on solidarity.

This type of action that promotes the fight against exclusion raises BNP Paribas contributors' level of favorable perception on points related to the company's civic responsibility.

Thanks to the involvement of its European teams and its Foundation, the Group has been able to assist 62,000 refugees in 9 countries in Europe in 2016.