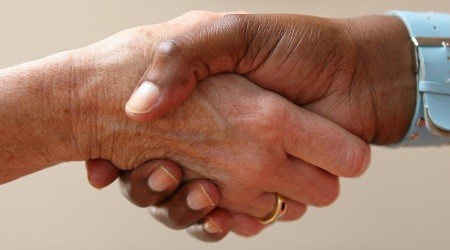 An independent and international family group for promotion and building, Rabot Dutilleul is one of the ten leading actors in France in the civil engineering area. Founded in 1920 in the city of Lille, the company developed its skills in the complementary businesses tied to construction, thus acquiring nearly total mastery of the real estate chain. Rabot Dutilleul cultivates values based on group performance, with nearly 1,850 employees, and aims to establish long-lasting relationships with its partners. Present in France, Belgium and Poland, the Group is held at 85% by the Dutilleul family and at 15% by employees. The Group implements a second agreement on the 2016-2018 Generation Contract. Beyond the legal obligation, this gives the company an opportunity to anticipate and act with respect to managing ages and the transfer of knowledge and skills.

Following the 2013-2015 agreement, the 2016-2018 agreement on the Generation Contract includes a commitment to these points:

1) Durable insertion of the young

Saida MEJJOUTI Chef de projet développement RH This email address is being protected from spambots. You need JavaScript enabled to view it. 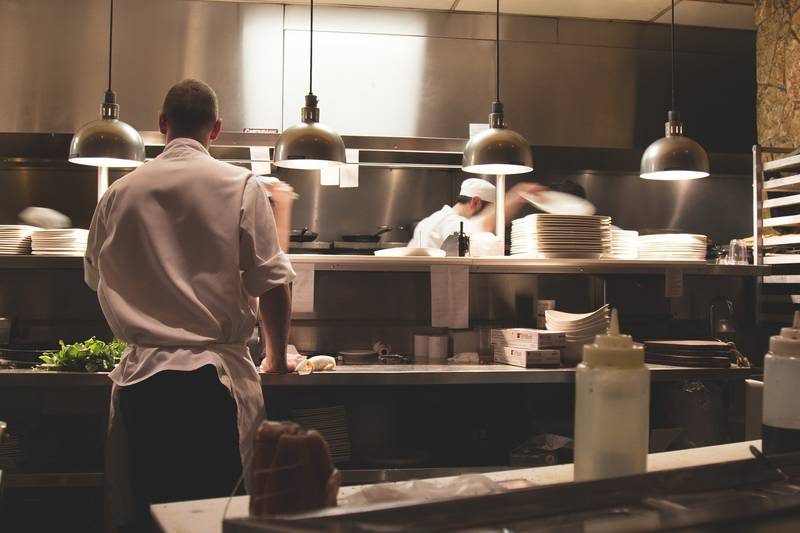 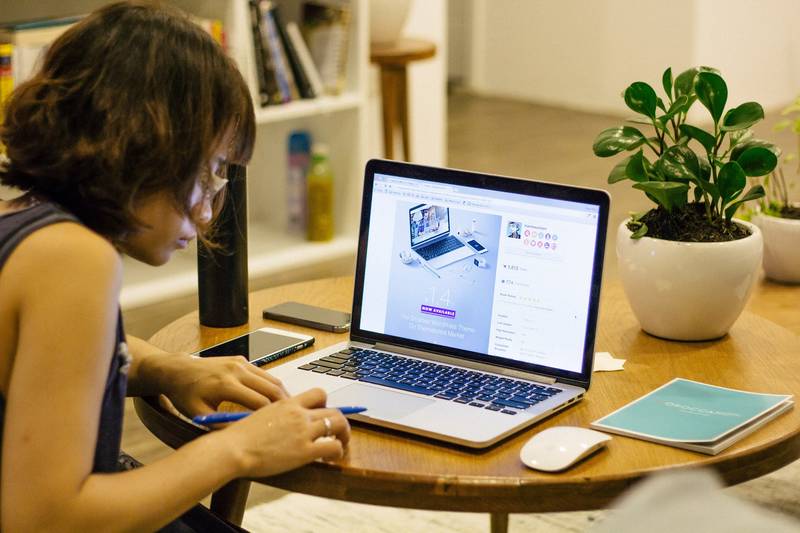 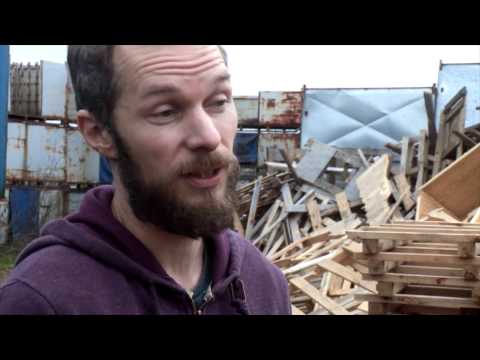