ApiAfrique is a social business founded in 2016 and its goal is to improve the daily lives of women living in Africa by offering innovative hygiene products for them and their children. They are "green" products without phyto-sanitary agents, which militate against waste and are comfortable. In addition, the company spends time informing local communities about women's menstrual cycles.

As the Senegalese population is expected to grow exponentially, hygiene waste is one of the major challenges. That is why ApiAfrique would like to give voice to local communities to solve this problem. The company is also focusing on another major problem in this country: the taboo around female menstruation. She has therefore developed a range of services that allow women to speak freely, learn and have access to adapted products.

Realizing the considerable number of disposable diapers on Senegalese beaches, Abdoulaye Gning, the founder of API Africa, came up with the idea of creating reusable hygiene products for women and their children.

It financed the project itself by training workshops with local workers and produces only according to demand. However, for these products to be used by local populations, they must be informed of the dangers of using disposable diapers and towels.

Through a network of partners, the company has developed the "Change the Rules" program, which organizes information sessions and is behind an application and Facebook page to help young women with their rules and enable them to contact midwives. Recently, the company developed a program called "Take Part" that allows third parties to co-finance products with consumers.

API Africa takes care in the careful selection of partnerships by focusing on small retailers rather than supermarkets in order to contribute to the economy and local communities.

Recently, the company has attracted the interest of foundations and business angels for financial support. The founder's objective is to keep the company on a human scale and keep it local, but he wants to train workshops in neighboring countries so that they can develop similar products themselves. The company's main goal is to help local communities. Abdoulaye Gning is convinced that everyone must do their part to improve our planet and our daily life therefore wants to raise awareness so that everyone can participate at their level. 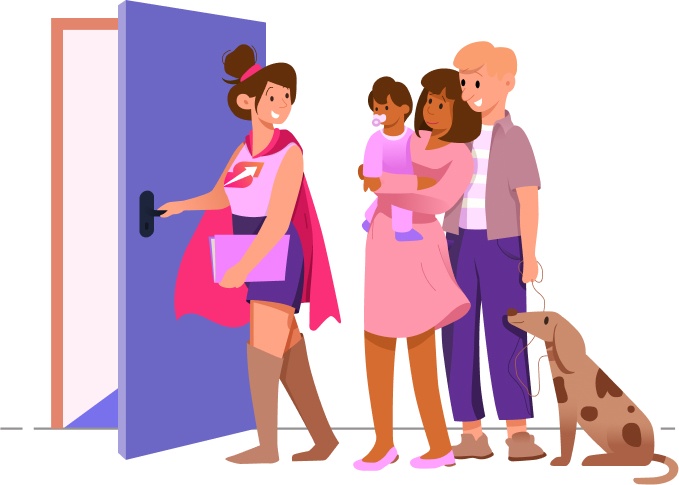