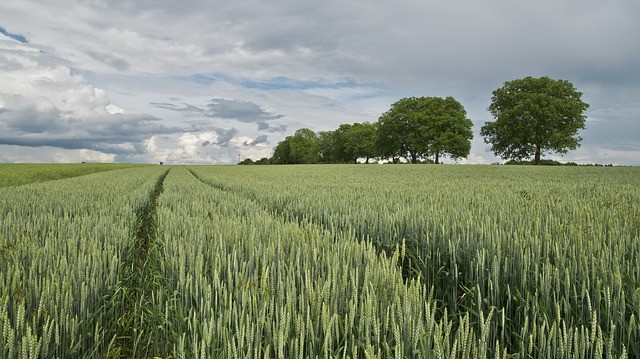 Bonduelle, the world leader in ready-to-eat vegetables, has a presence in 100 countries and has 58 company-owned agricultural production and industrial sites. The group maintains close relations with its partner farmers (3,440, grouped together in certain countries in producers' organisations - PO). As part of the VegeGo! corporate project, Bonduelle undertook to involve the world of agriculture in its communications.    Therefore, in August 2014, the group launched a survey of its partner producers and agricultural raw material suppliers.

In February 2014, Bonduelle's Group Executive Committee (GEC) decided to start this brand new approach for the world of agriculture. With the agreement of its partner organisations (producers' organisations, cooperatives and producers' federations), the group appointed the independent market research company IPSOS to gather the opinions of its vegetable suppliers. This survey was launched in August 2014 among farmers in 15 of the group's production zones across the world. It was based on a questionnaire available in eight languages, developed in conjunction with the partner organisations and distributed via the Internet or, for farmers without a connection, by post. The survey contained about forty questions divided into six main parts: description of the farmer's "profile"; measurement of his overall satisfaction; evaluation of his relationship with the Bonduelle vegetable industry; perception of communications between Bonduelle and the producers; interest for the Group's communication to the general public; and current concerns.     Participants were asked to give their views in more detail on matters such as sustainable or ecologically intensive agriculture (one of the main areas of the VegeGo! project launched by Bonduelle in 2013), the relevance of a supply charter, the support needed to set up more sustainable vegetable production, etc. A summary of the responses, which were confidential and anonymous, was given at the agriculture trade fair in Paris in February 2015.

Anne-Sophie Ketterer, chargée de mission RSE This email address is being protected from spambots. You need JavaScript enabled to view it.