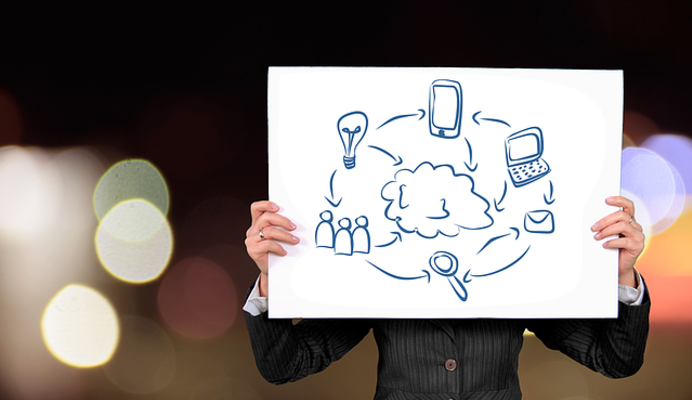 The Bosch Group is a leading global supplier of technology and services in the areas of automotive and industrial technology, consumer goods, and building technology. The Bosch credo is to provide technological answers to ecological questions. To this end, Bosch invests some 45 percent of its research and development budget in technologies that help protect the environment and conserve resources, and generates a good third of its sales with such products.

Besides this strategy, Bosch carries in its historical values the value of Trust, as said Robert Bosch, the founder of the company: “I have always acted according to the principle that I would rather lose money than trust.” Naturally, Bosch CSR strategy is built on this value, along with fairness and openness. Nonetheless, with 300 sites through out the world, communicating exhaustively on the Group’s best practices and all its indicators could be a waste of time for both the reader and the company. Bosch’s CSR department credo is therefore to communicate little but always on purpose.

By being a non traded company, Bosh had no obligations of publishing its reports on its values, results, or CSR.  However, its values made it join various national and international organizations since 1995: German Network for Business Ethics / Transparency International; 1999: founder member of Econsense (German Industry Association); 2004: Global Compact (UN); 2006: Global Reporting Initiative (GRI); 2007: World Business Council for Sustainable Development (WBCSD).

In 2006, Bosch published its first CSR Report and decided to publish it every 2 years only to make sure all of its stakeholders (mainly the co-workers and customers) can really read it and has an interest for it. Besides this CSR Report, and other thematic publications, Bosch developed a dedicated website to share in total transparency its progress: csr.bosch.com

On this website, key figures have been selected to be easily understood by everyone and relevant on what the readers are interesting to find, rather than flooding the website with hundreds of technical reports. As for example, CO² emissions and accident rates are the main figures Bosch communicates on since everybody are concerned by those 2 indicators. Interactive charts allow comparing ecological, social, and financial data over several years.

For those who want to know regularly about new reports, they can subscribe to a CSR newsletter, sent only 4 times a year, again with the same goal to have an efficient communication on its information rather than communicating too frequently on all subjects at the same time.