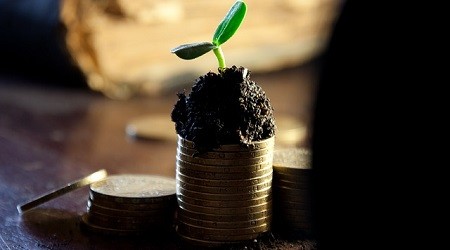 Group AUCHAN has been pursuing a policy of knowledge sharing (via employee training and information), power sharing (by instilling employee responsibility, right to personal initiatives, internal promotions) and capital sharing since 1961, when it opened its first store, by :
- Sharing the quarterly results of the stores, via the profit sharing agreement,
- Sharing the annual profits of the company, via mandatory profit sharing
- Sharing capital gains via employee shareholding.

In 1977, Gérard Mulliez decided that employees would be offered the opportunity to participate in the capital scheme. Valauchan mutual fund (FCP) was created on 2nd December that year. The share was then worth 2 Euros.

Employee shareholding is implemented in all countries in which it is possible: as of June 2013, out of the 13 countries where the Auchan Group does business, 9 countries with a hypermarket presence, 3 countries with supermarkets and 2 Banque Accord and Alinéa France entities have all introduced employee shareholding, accounting for over 160,000 shareholders. The principles of equity, sharing and motivation that made it possible to implement it in France 35 years ago remain intangible.

The implementation of shareholding in China marks a further step in the development of the human resources project initiated by the Auchan Group (launch of a profit sharing agreement in 2003).

It was launched in a country in which no profit sharing agreement or mandatory profit sharing were implemented and has made it possible for 11,800 employees from 54 hypermarkets in China to become shareholders.

Best Practice identified by World Forum for a Responsible Economy in 2009 and updated in 2015.

Shareholding makes it possible for employees to:

Nearly 92% of AUCHAN employees under permanent contracts are shareholders.

Alain RENERS - This email address is being protected from spambots. You need JavaScript enabled to view it. 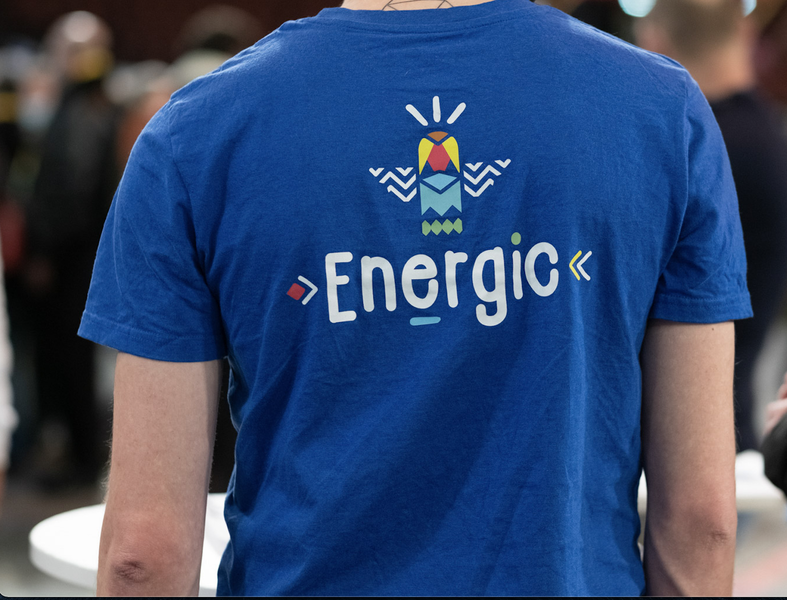